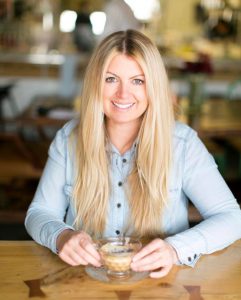 Alison graduated with a Bachelor of Science from the University of Florida with a degree in Event/Hospitality Management and a Masters of Science in Health Education from the University of Alabama. She has worked in restaurants her whole life and most recently a culinary college both in admissions and as a nutrition instructor. Partnering with local artists, she is responsible for the beautiful Gallery restaurant details. Everything from the unique tables and light fixtures to the refurbished furniture and metal work are her design. She is an active member of Indy Women in Food, Visit Indy, Indiana Grown, among others and contributes her time to local startups and charities. 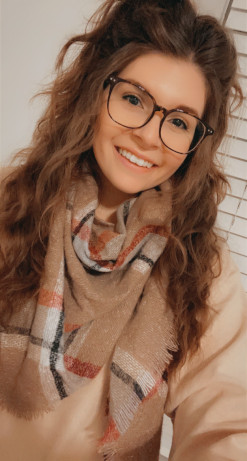 Originally from Southern Indiana, Madisen started working at the age of 17 at a fast food restaurant. She held several managerial roles over the next 4 years, then decided to transition to a career in pastry. After learning some basic icing techniques at her first bakery, she moved to another local bakery with 9 locations that had a more significant demand for decorated cakes. From there she moved to serving part-time where she quickly fell in love with the fast paced environment of a dine-in restaurant. Shortly after taking on the part-time position, she began serving full-time and left her icing bags in the past. In the 2 years she worked at the restaurant, Madisen learned bartending and perfected her serving skills. She applied at a high end country club and was promoted to head bartender where she created the cocktail menus, managed the bar, and continued serving. At the end of November 2021, her boyfriend was offered a position here in Indianapolis, so they packed up and moved to Greenwood New Years Day 2022. She applied to Gallery as a server/bartender but quickly moved up into the front of house manager role, then to Assistant General Manager and as of September of 2022, she was promoted to the General Manager of Gallery Pastry Bar. 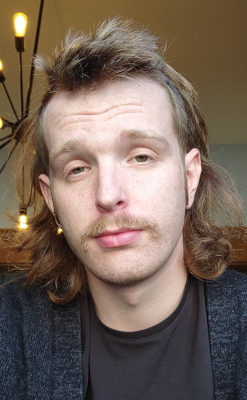 Tucker graduated at the top of his class at the Indianapolis Chef's Academy and has 6.5 years of industry experience. He worked at Livery and was a part of the team at Vida when the restaurant earned its AAA four-diamond award. Tucker moved away from his corporate culinary background and joined Gallery to learn, grow, and prosper in a different environment than he was used to. He loves Gallery for the atmosphere and bond he feels between his team members. In his free time, Tucker enjoys playing multiple instruments and trying new restaurants around the city.